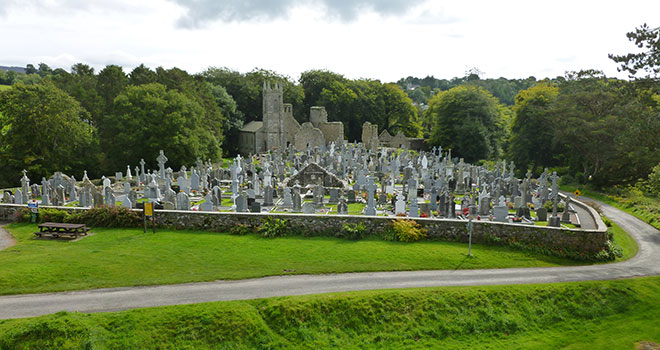 SMART have been very successful in local and national competitions such as the annual National Tidy Towns Competition. We first entered in 1996, achieving 181 marks, and now with the co-operation of the village residents our score was 300 in 2015.

We have taken part in the Carlow Pride of Place Awards since their inception as Carlow Floral Pride in 1998. The purpose of these competitions was to create a positive environmental, economic and social impact on area and bring members of the community together to transform empty areas into green, living spaces. 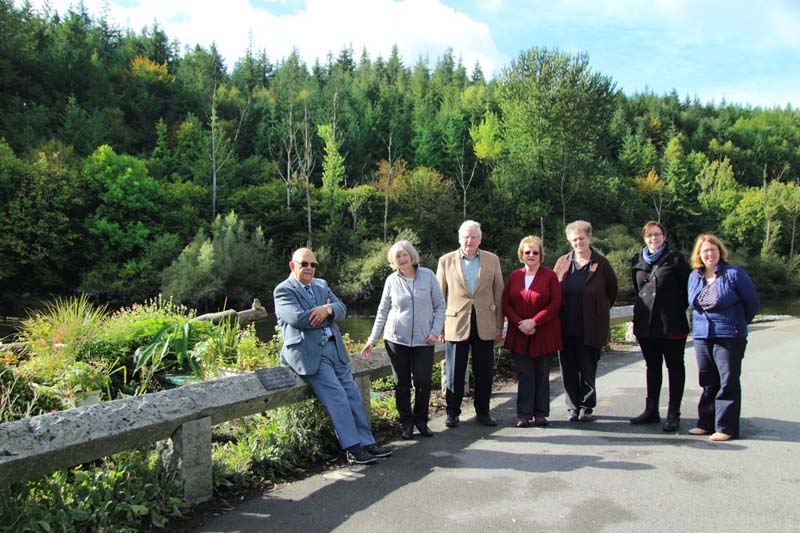 Over the years we were placed in a number of other categories and won the Environmental Award for St. Mullins Wildlife Plan and the Heritage Award a number of times. Under this Scheme a hand-painted bilingual wildlife sign by artist Monica McCormack was installed on the Quay. Later the South East Regional Fisheries Board added another, showing the fish life in the river Barrow.

A highlight was Carlow Floral Festival Day on August 3rd, 2003, when Three Bridges Garden and Trudi’s Walled Garden were opened to gardeners from all the country. River and wildlife expert Dick Warner led a guided walk along the Barrow towpath describing the heritage, flora and fauna. St. Mullins Angling Club gave a demonstration on fly-fishing. There was an Irish Dancing display using a new outdoor wooden dancing board.

That evening there was a very entertaining talk, “A Drop of the Craythur”, by local historian Frank Clarke, outlining the history of brewing and poitín making in Ireland. This was followed by a Cabaret, with music by Two of a Kind. 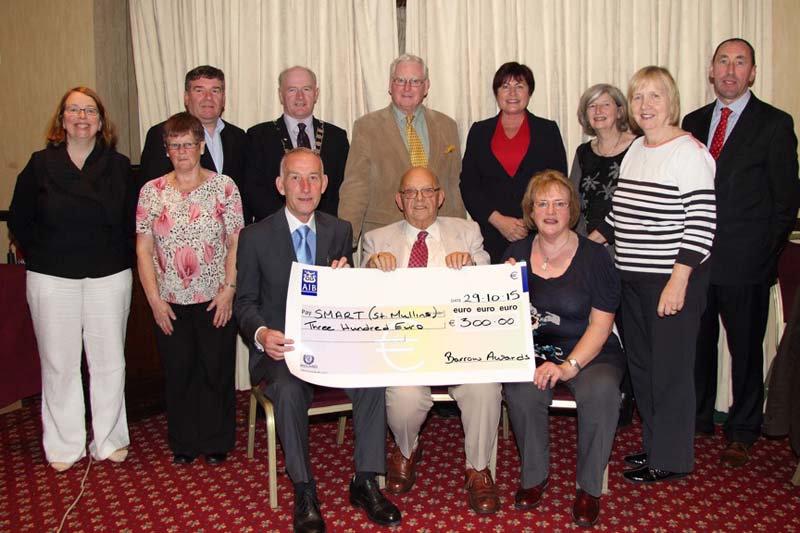 SMART have also taken part in the Barrow Awards Competition every year since its revival in 2000. This is a special competition for communities in towns and villages along the 72 miles of the river Barrow. We were successful in many categories over the years, being overall winners in Co. Carlow in 2014 and 2015.